Receive a discount at Food Giant with weekly offers

Save A Lot Weekly Ad 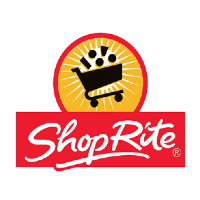 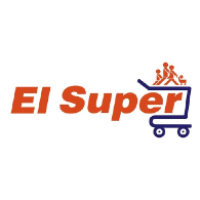 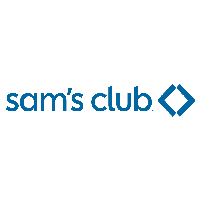 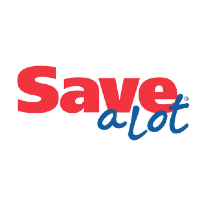 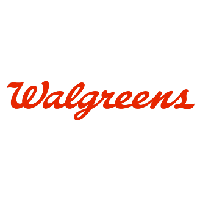 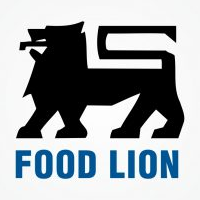 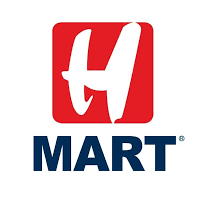 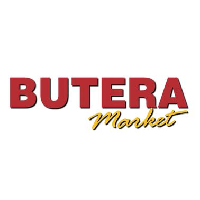 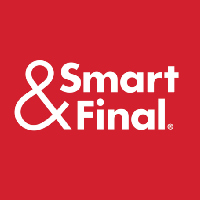 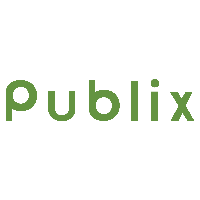 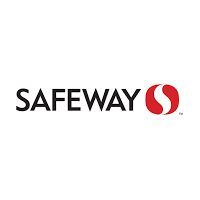 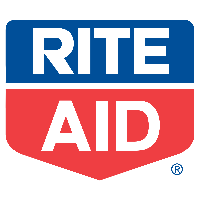 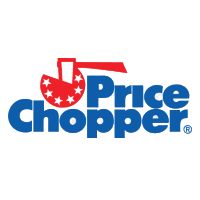 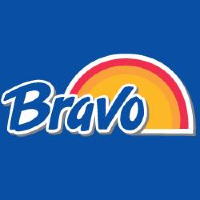 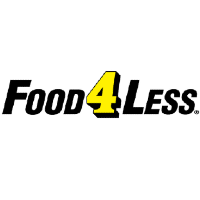 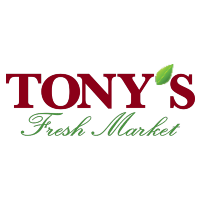 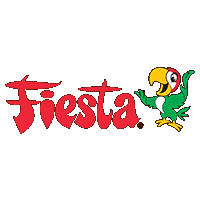 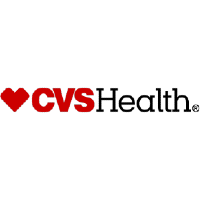 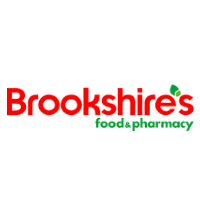 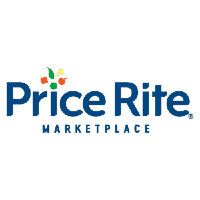 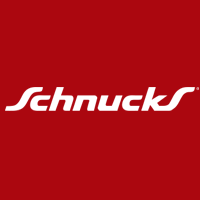 Opening hours of Food Giant stores in your area

A Quick Intro to Food Giant

Food Giant provides customers access to various grocery and food items through their many supermarkets, including meat, fruits and vegetables, bakery products, Deli, and other products. Customers can also get several discounts, deals, and sales on different items. You can even enjoy exclusive deals and weekly ads to improve your shopping experience:

Food Giant boasts a wide variety of coupons to help enhance your shopping experience. From cleaning essentials to snacks, at Food Giant, you can enjoy saving a considerable amount on all categories. Boasting a dedicated page, Food Giant allows its buyers to clip all the coupons they want and need. The best part? You can use these coupons when self-checking out and print them out for use during checkout in-store. Enjoy purchasing all the items you want and need at a much lower price with the help of Food Giant’s great coupons.

Best Ways to Save at Food Giants

Although Food Giants sells highly affordable products and items on their website, you can save a considerable amount of your cash with the help of coupons and weekly and seasonal ads. Here are some of the best ways you can save at Food Giants: ● Use a coupon code to save extra cash ● Purchase from day to day sales for lower prices ● Benefit from the store’s exclusive offers and weekly ads ● Use Food Giant’s app to enjoy revolutionary features

Stay Updated with Their Weekly Ads

Food Giant offers its customers access to several fantastic sales, discounts, and deals. Depending on your location, Food Giant will connect with an extensive weekly ad book. Here, you can view hundreds of discounts and sales to enjoy lower prices on products of all kinds, You can even get deli items and fruits and vegetables at low prices by connecting with their Deli. Apart from that, you can get discounts on cleaning essentials, snacks, drinks, personal care products, beauty products, automotive essentials, electronics, and so much more! Save a substantial amount of money by cutting out the deals, discounts, and sales that speak to you.

Food Giant allows its customers to get all their must-haves and favorites at a much affordable and cheaper price. Choose items that match your taste and enjoy gorging on foods that make your heart sing by scrolling through Food Giants weekly.

Make grocery and necessities shopping all the easier with the help of Food Giant’s high-quality mobile app. Available on iOS, as well as androids Food Giant’s app allows you to benefit from several features like: ● The home screen provides easy navigation to ● You can look through Food Giant’s weekly ads to spot the best specials and sales at each location ● Choose the weekly sdigital ad, easily click, and add items to your grocery list ● Use Food Giants revolutionary tools to add, edit, and change your grocery list whenever you want. Moreover, you can also view the total cost of the products you’ve added to your list ● Enjoy loading your coupons to your card with a simple click of the button ● Gain inspiration for dinner by seeking their database of 80,000 recipes. In addition, you can get a featured recipe to make your meals all the more exciting ● The store location option allows you to check out which of the 100 stores are nearest to you. You can even call staff members with this app

Find the Best Food Giant Deals and Discounts on 1Weekly

If you are seeking the best, most delicious baked goods, meats, fruits, vegetables, and other food items, Food Giant is your one-stop-shop. However, make sure you continue checking their day-to-day discounts, special offers, and deals that the store continually to advertises. Stay up-to-date with 1Weekly to avail the best discounts and get the most incredible coupon codes to purchase products from Food Giants. Once you know about the best special deals you can receive from Food Giants, you’ll want to get a hold of their coupon codes.

Third is a corporation that is in charge of several supermarkets. It is an American supermarket chain. They offer goods such as fresh produce, dairy products, fresh vegetables, meat, canned food and other consumables. The retail company was launched in 1923 when a man named David Javitch opened a store named "Carlisle Meat Market''. In 1936, he purchased another store in Lewistown, Pennsylvania and then named it; Giant Shopping Food Center. The company's growth accelerated when it purchased "Martin's chain of stores'', though they still maintain the name "Martin'' till this day. Food giant incorporated now has its headquarters at Taylor's ville, M.S. in the United States of America. In this location, 25 employees are employed to man the store. In total, there are 603 companies under the Food Giant incorporation.

Food Giant is a subordinate company of Ahold Delhaize USA. They also own another company with a similar name, known as Giant Food of Landover, Maryland; popularly regarded as the Giant-Landover, which should be distinguished from the chain as a store that functions under the Giant food banner. The Martin's stores are usually open 24 hours a day, and 7 days a week. Martin's chain of stores have been expanding under the management of the Food Giant industries. The Food Giant industries are also involved in charity work. In the year 2018, Giant signed a multi-year agreement with the Commonwealth of Pennsylvania to become the official sponsor of the Pennsylvania Farm show complex and Expo center.